How to avoid a bad hangover

Everyone knows the feeling: despite your intentions to be good and not drink too much alcohol, next morning you wake up with a horrible headache and your dreaded nightmare: a bad hangover! And once again, you ask yourself why? Why does it feel worse than the last one? Why did I have to drink again? But despite all the promises to never drink again, the next party welcomes you with a glass of wine or a beer in your hand. Most likely you are able to avoid your next hangover if you understand its origin and symptoms. So, to start with, let us tell you all about the reasons for your hangover first.
The increased consumption of alcohol removes water and nutrients from the body. This is due to the fact that alcohol has a “driving” effect, that is, urine is excreted in far higher amounts. Together with water, vital nutrients are also eliminated from the body. In addition, you feel a sense of warmth coming from consuming alcohol, as the blood vessels expand and the body’s blood circulation increases. Some people then experience increased perspiration, which also leads to a further loss of water and nutrients. Especially dehydration results in what we call the typical “hangover headache”.

The 3 most typical hangover symptoms

Few people know how to effectively prevent a hangover.  Some people manage to avoid the worst hangover symptoms with home remedies. The most common of all hangover symptoms is headache. This occurs when too much water is removed from the body. Since this is always the case after consuming alcohol, for most people headache that comes with hangovers are just the same as the sunburn that comes with the summer holidays.

For some people, headache is closely related to an uncomfortable dizziness. While it seemed funny for all guests that you lost your balance last night, dizziness the next morning, or even on the same evening, still causes nausea. At Vit2Go! we know that dizziness is not the only cause for nausea and sickness. The gastrointestinal mucosa is often irritated by the intake of alcohol which results in a bad after-effect the following day. Many people also suffer from stomach pain, especially when consuming drinks containing yeast, such as beer or sparkling wine. The gastrointestinal tract is irritated and is difficult to calm down.

Another symptom is fatigue, which is not due solely to the lack of sleep. Fatigue or tiredness the next morning is also caused by lack of water and nutrients. Our body needs time to recover and replenish its nutrient reserves, which it normally retrieves from resting and sleeping. In conjunction with pain in your limbs and headache, fatigue is one of the most common symptoms of a hangover.

What to do BEFORE, DURING and AFTER alcohol consumption

The best tip to effectively avoid a hangover is simple: stay away from it! However, we know this is easier said than done, so we want you to be prepared for the next party. Here are some of our best tips and tricks to avoid a hangover the next morning: 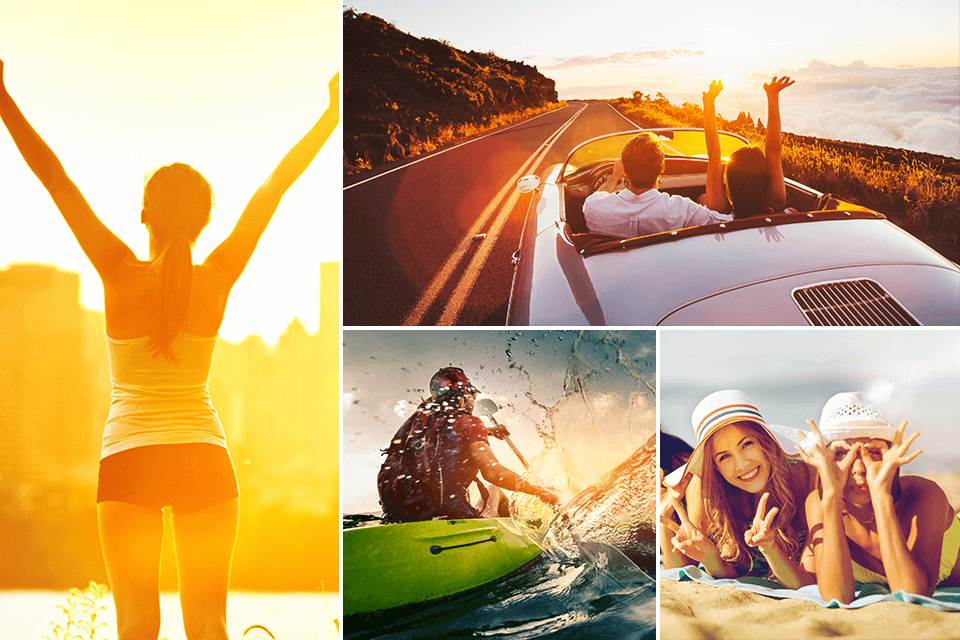 How to ultimately avoid a hangover

All these useful tips may only ease the symptoms slightly and if you suffer from an upset stomach, you may feel that none of these really work for you. To really prevent a bad hangover the next morning, we have come up with Vit2Go! Hangover Aid. Hangover Aid contains various kinds of lysins – carnitine, tyrosine, phenylalanine and ornithine – vitamin B, vitamin C and vitamin D3 as well as the nutrients magnesium, calcium, molybdenum, selenium, potassium, zinc and chromium. Hangover Aid supports the liver, the kidney, your stomach and other intestines to break down the alcohol and refills your body up with the required nutrients. In addition, selenium, L-tyrosine, vitamin D3 and B-vitamins have a positive effect on your wellbeing, avoiding discomfort, mood swings and concentration problems. So, to answer your question: What helps against a bad hangover?, there’s a simple solution: Drink a lot of water and take a sachet of Hangover Aid from Vit2Go before sleeping.