Your formula for vitality

How long do hangovers last?

We have all been there at one point or another. After a night of wild partying and having the best time of our life, the next morning can be true agony. What we normally call a hangover is in fact a series of chemical and biological reactions that our body makes after being exposed to too much alcohol.
Like most things in life, hangovers too can be explained through science. If you are interested in what causes a hangover, why the hangover symptoms are such as they are and how to cure a hangover from a scientific point of view, than you are in the right place, as we have decided to take a close look at all these things and break down the science of hangover for you once and for all in terms that a little child could understand.

What causes a hangover?

As we already mentioned, a hangover is not one single event, but rather a series of reactions that our body makes when we drink too much alcohol. Behind every single symptom of a hangover, there is a good explanation as to why it happens.
Hangovers in general are caused by drinking liquor, but the specific symptoms are caused by specific impacts that alcohol makes on our body. For instance, we vomit because the alcohol irritates the lining of our stomach, we feel tired because the sleep cycle usually gets interrupted half way after heavy drinking and we feel dehydrated because alcohol increases our need for urination, leaving our body lacking in water.
While there are many symptoms to it and each of them is caused by a different action of alcohol to our body, the overall cause for a hangover is drinking more alcohol than our body can handle and the easiest way to prevent them is to drink in moderation or not at all.

What are the main symptoms of a hangover and how long do they last?

Now we have said that not drinking is the best way to prevent hangovers, but that’s not really why you are here, is it?! The fact is, we all love to party it up a little, and this means drinking and the inevitable hangover. In order to better understand how to get over a hangover, you will first want to understand what are the symptoms of a hangover and how to cure each of them.
Main symptoms of hangovers include nausea, fatigue, poor sleep, stomach pains, depression, anxiety, increased heart rate, vomiting and others. The particular symptoms will depend on a number of factors, such as the amount of alcohol you had to drink, your tolerance, the food you ate, the amount of water you drank and others.
There are a number of things you can do to reduce the symptoms of a hangover and many of them are preventive. For instance, if you are going to drink, it is advisable to eat well beforehand as empty stomach increases the rate of alcohol absorption while eating lots of greasy food decreases it quite a bit. Drinking water in between your drinks is a great way to avoid the symptoms related to dehydration, while getting enough sleep after a long period of drinking will alleviate the fatigue and weakness for a big part.
Overall, most symptoms of hangovers start once the alcohol level in your blood has hit about zero, and they last between six and twenty four hours. The severity of a hangover will depend on all the above mentioned preparations you have made, but also on how you try to cure your hangover, so here are a few tips.

How do I cure my hangover?

So you have woken up the next morning, and you feel like you were hit by a truck? That’s ok, as there is a number of things you can do to alleviate your symptoms. For starters, you need to get hydrated. Your mouth may be feeling completely dry and so is the rest of your body, the main reason being that your body has found ways to expel water while it was trying to expel alcohol. Drink up on water, orange juice or a sports drink to replenish the water, vitamins and minerals.
Having an aspirin or two can obviously help with the headaches and there is no harm in it, so give that a go as well. Eating a whole and healthy breakfast will also help get your body back in shape, and if you can muster the energy having a nice little run in fresh air is another highly advisable method of treating your hangover.
Finally, we recommend checking out the Hangover Aid by Vit2Go! which is a healthy and nutritional, all natural treatment designed specifically as a hangover cure. Hangover Aid contains a number of healthy and helpful ingredients, including all the necessary micronutrients that will help your body get back to 100%. If you have Hangover Aid by your side, drinking it before going to bed or early the morning after will usually help alleviate most of the hangover symptoms and will get you back up on your feet a lot faster than you could normally do, so we highly advise you give it a go along with all the other hangover treatments that we suggested.

Join the Vit2go VIP Club and gain a £ 5 discount! 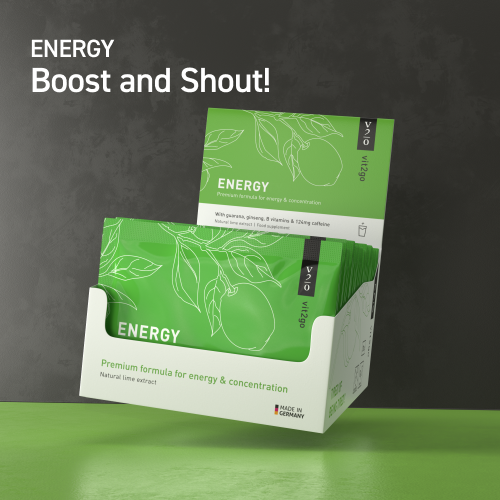 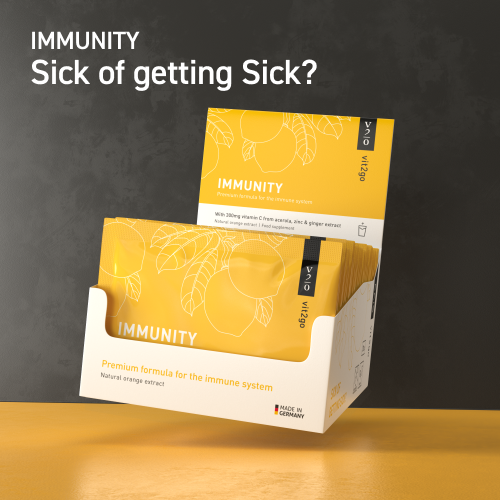 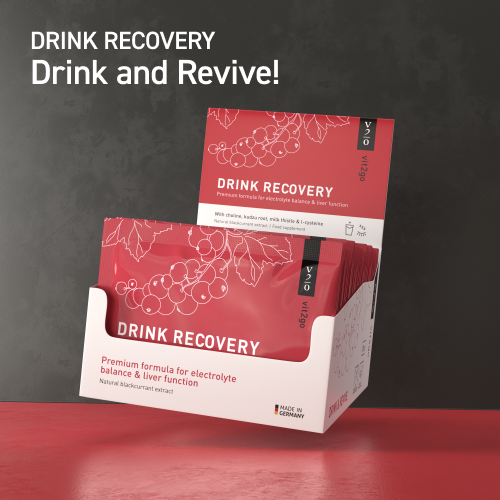 Season of mists and mellow fruitfulness is just around the corner and you should welcome it with the smile on your face. Each time of year has a few things we may dislike, for example, temperature drop, rain, etc. We recommend planning autumn wellness getaways to make sure your immune system gets all the care it needs. Follow our wellness tips and autumn 2018 will be the best autumn of your life.

Sitting in an office all day, sleeping in an uncomfortable bed or having improper body posture may be your health’s worst enemies. Fortunately, there are many ways to get rid of the tension in your body and feel energetic again. We offer you 4 simple exercises that you can do anywhere, as well as some tips on how to regain your energy by using natural energy booster.

Read more
All about the sun vitamin D

Vitamin D is among the most important micronutrients and yet most of us don’t get enough of it due to improper dieting and irregular life patterns. Find out what vitamin D does in our body, why and how you should be getting lots of it and check out our Natural Energy Booster supplement for your daily supply of vitamin D.

Alcohol and drinking have always been surrounded by myths as everyone seems to know what causes hangovers, how to cure them and how to prevent getting drunk in the first place. We debunk some of the greatest myths about alcohol consumption and teach you how you can actually cure a hangover using the Vit2Go! Hangover Aid supplement.

Vitamins are important for so many bodily functions and they can easily help you get over a nasty hangover in a completely natural way by waking up your body and getting rid of the built up toxin deposits. Learn which vitamins are best hangover cures and how you can get them all at once with our Hangover Aid.

Fast shipping
Within 3 days after receipt of payment